Hot fashion look for Spring ~ Its a Shirtdress ! 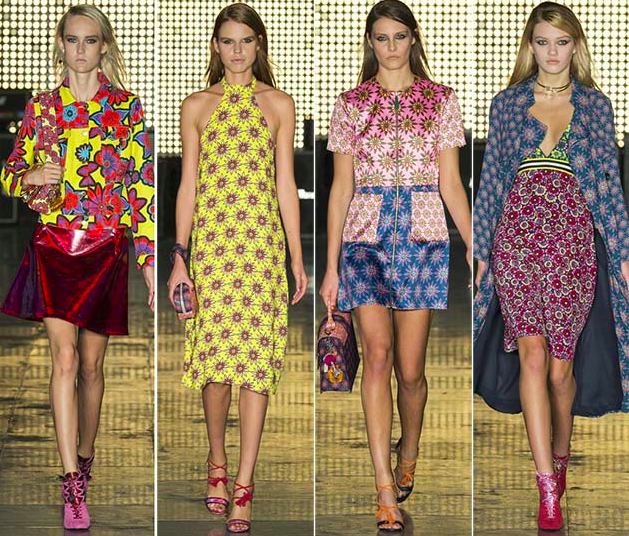 Spring is almost upon us the clocks are forward and the females are hurriedly buying their new looks
Hot for this spring will be the re emergence of the shirtdress
Shirt dresses were sometimes called “shirtwaist dresses” when they first became fashionable during the 1950s. The 1950s version of the shirtdress was launched as part of Christian Dior’s post–World War II “New Look” couture designs, with a full skirt held up by wearing a crinoline.They often featured a notched collar, and elbow-length sleeves with cuffs. More informal versions of the shirtdress, made of cotton, but retaining the full skirt and collar, became a staple part of many women’s wardrobes during the 1950s, with designers such as Anne Fogarty becoming known for their versions of this style . A 1957 issue of Life magazine includes a photo of a typical cotton shirtdress selling for $25 in New York City.Wow $25 in 1957 !!! thats HOT