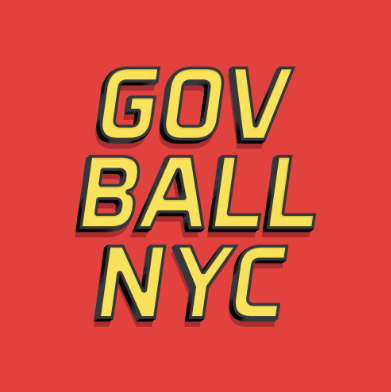 Governors Ball, scheduled from June 3 to June 5 at Randall’s Island Park, will be headlined by Kanye West, The Killers and local alternative rock stars The Strokes.

Eagles of Death Metal, who were performing at The Bataclan in Paris on Nov. 15 when terrorists took over the venue and killed 89 people, are also slated to play at the three-day event.

In 2015, the event was headlined by Drake, Deadmau5 and The Black Keys.

The last time The Strokes played Governors Ball was in 2014. At the time, it was their first hometown show in three years.