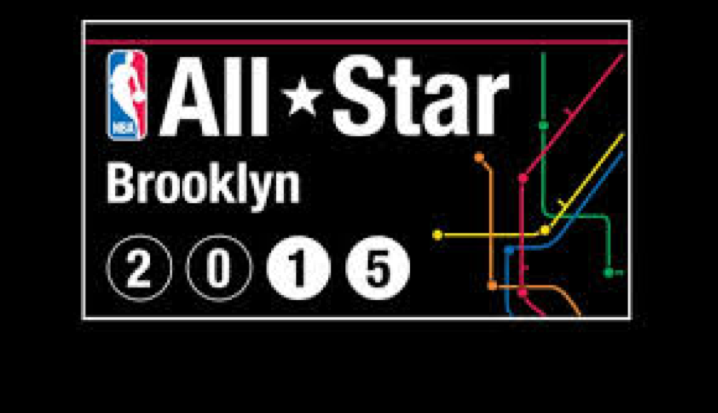 On February 12, Sean Combs aka Puff Daddy and Snoop Dogg will be performing in the Theatre at Madison Square Garden as part of the NBA All-Star weekend celebrations. For more information on that event, including a chance to win tickets, please click here to visit Hot97’s website. Since New York City is hosting the festivities from February 13-15, the city is replete with events aimed at celebrating the NBA and its greatest players. In fact, from Thursday, February 12 through Sunday, February 15, there are events and parties scheduled so make sure to visit the official NBA All-Star Weekend 2015 website to stay up-to-date with the latest announcements.

Following the Puff Daddy and Snoop Dogg concert event, the festivities continue at B.B. King’s Blues Club in Manhattan’s Times Square district, the site of the official after party, featuring performances from Busta Rhymes, Funkmaster Flex, OT Genasis, and Manolo Rose. Flex will serve as host, a role he will also take on January 26, when he hosts an Action Bronson concert and again on February 24, when he hosts the Dipset reunion concert. As one of New York City’s longest-serving radio DJs, Flex has left an indelible mark on the city’s hip-hop history. In fact, it was Hot97’s decision to broadcast live DJ sets of Flex’s that made it the first New York City pop station to showcase rap music on a consistent basis. That was in the early nineties, and Flex has been a huge presence at the station ever since.

Busta Rhymes, the rapper and actor who started off as a member of the Leaders of the New School, has released nine solo albums, and is slated to release his tenth later this year. Serving as a follow-up to his 1998 masterpiece (and platinum-selling) E.L.E. (Extinction Level Event): The Final World Front, 2015’s project is fittingly titled E.L.E.2 and has confirmed appearances from Eminem, Kanye West, Q-Tip, Lil Wayne, Nicki Minaj, and Pharrell Williams.